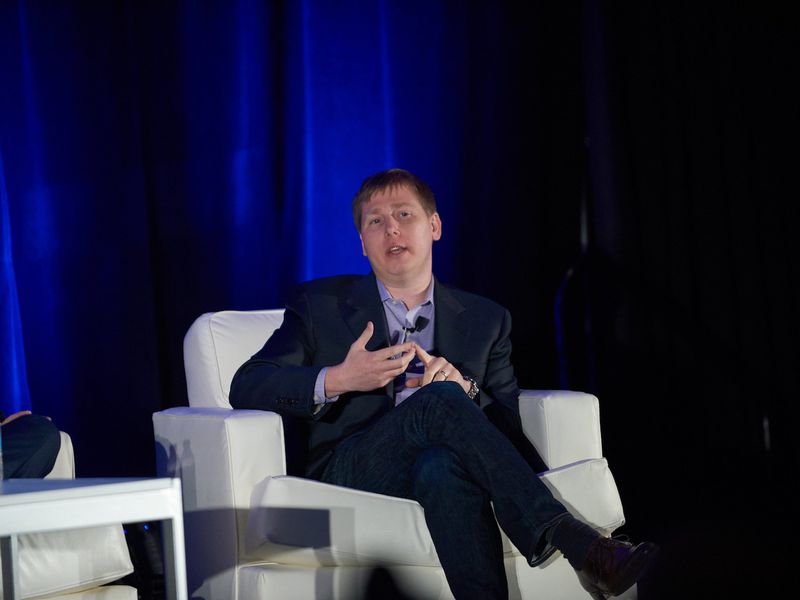 The prosecutors with the DOJ’s Eastern District of New York office have so far requested interviews and documents from DCG and Genesis, the report said, while the SEC appears to be in a similarly early stage of its own inquiry. The report, which cited people familiar with the matter, said that neither Genesis nor DCG, which is also the parent company to CoinDesk, have so far “been accused of wrongdoing.”

First Mover Asia: Amazon’s Web3 Foray Will Be a Compliance…

WazirX Says Binance Lied About Ownership as Dispute About…