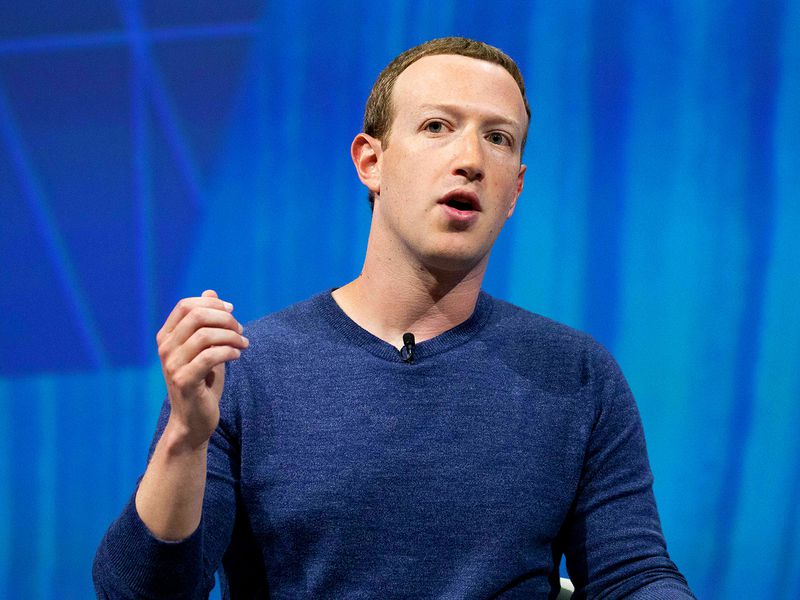 For the company as a whole, Meta reported adjusted quarterly earnings per share for the third quarter of $1.64, missing the analyst consensus estimate of $1.90, according to FactSet, while Meta’s overall revenue of $27.7 billion beat estimates of $27.4 billion. It guided for Q4 revenue between $30 billion to $32.5 billion, which at its midpoint of $31.25 billion was short of the consensus estimate of $32.3 billion.

What a Securities Lawyer Would Ask FTX’s Bankman-Fried

What a Securities Lawyer Would Ask FTX’s Bankman-Fried